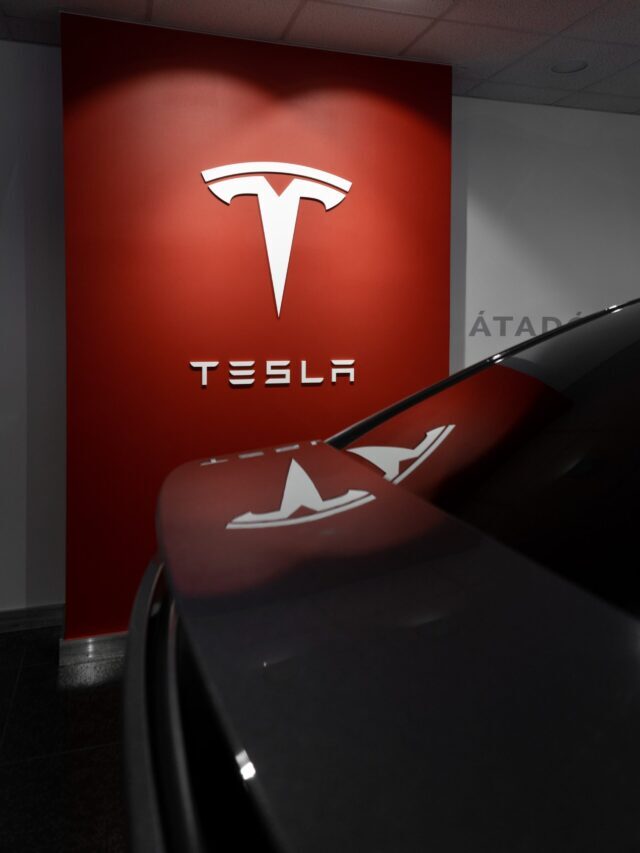 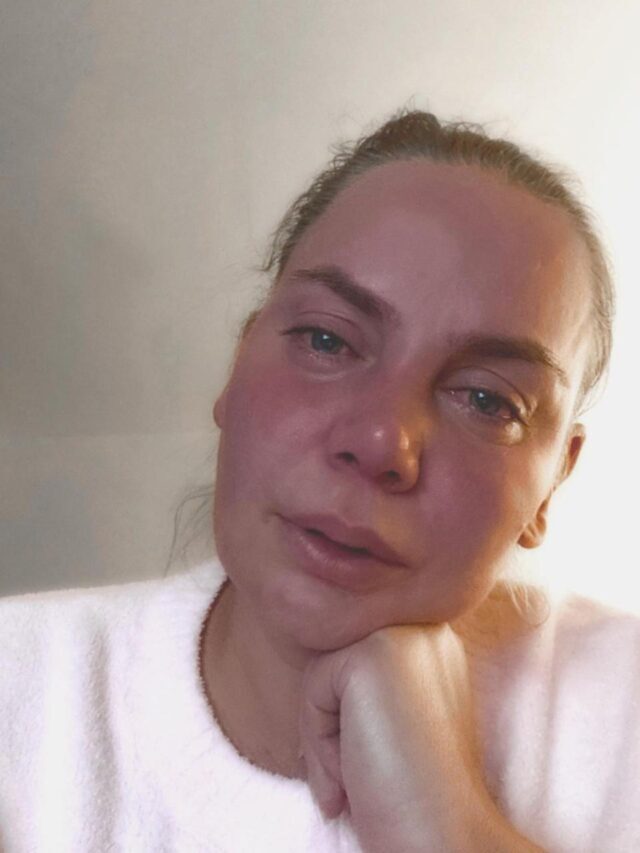 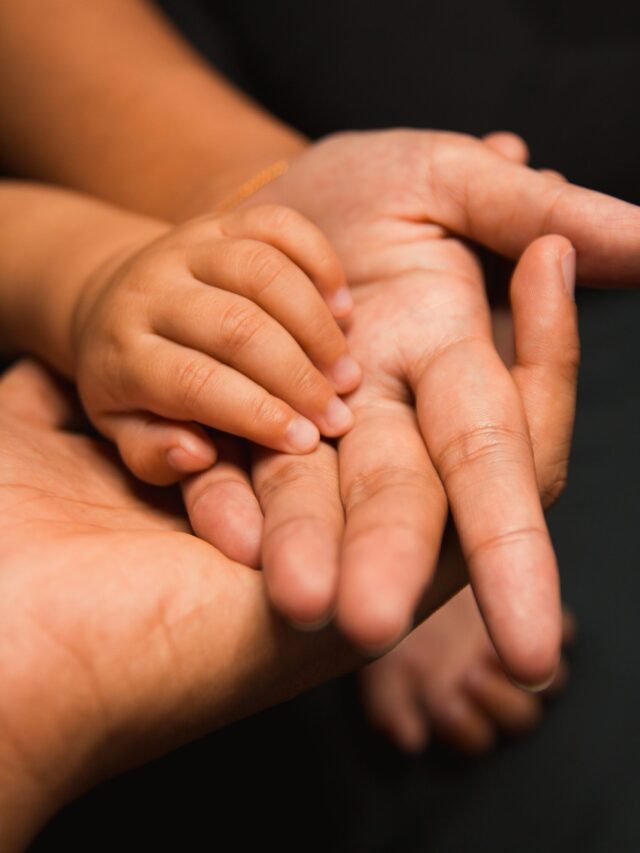 Under this new parental entitlement

Public Servant like Firefighters, nurses and teachers will entitled for this paid leave.

after this new policy they can increase it to 16 weeks.

NSW Government is the first government in Australia which is bringing this type of policy.

Under this policy public servant can take this paid leave,

even if her or his partner does not work in the public service.

This policy will encourage parents to spend more time with their family and new born baby.

According this policy if parent is single parents than

he or she will be entitled to the full

there will no longer be a distinction between primary and secondary carer.

and other public sector servants across the State will be encouraged to share child caring responsibilities between partners.

The new initiatives in the 2022-23 NSW Budget were part of the government’s ongoing commitment to supporting the needs of modern families across NSW.

from 1 year to 2 years after birth of baby.

Treasurer Matt Kean said as the largest employer in Australia,

These changes to paid parental leave will encourage more equal sharing of caring responsibilities between parents.

The NSW Government understands the needs of young families

and the benefits to productivity and performance that

can be unleashed by supporting employees to balance parenthood with paid work Mr Tudehope said.

it will start offering workers in the public sector 5 days’ fertility leave, recognizing the time demands of IVF and other reproductive treatments.